TCM Film Festival Pass Holders always find the last two months before a festival begins to be anxiety-driven. What other films will be screened? Who will our special guests be? What kind of panels will be organized for club TCM? Which film will be the opening night Gala Premiere on Thursday?

This year, festival fun unofficially begins with arriving passholders from all over the country and the world on Tuesday and Wednesday. Pass holders coming to the Hollywood Roosevelt Hotel and other nearby accommodations eventually populate all the  lodgings,  restaurants, and entertainment venues near the center of activity on Hollywood Boulevard.

Social media bloggers and tweeters start spreading the news about their arrival, their planned screenings, and their friends before they even touch down at LAX.

Will pass holders experience some of the glory from previous festivals, like interviews with Betty Garrett and Esther Williams (with the Aqualillies) in 2010? 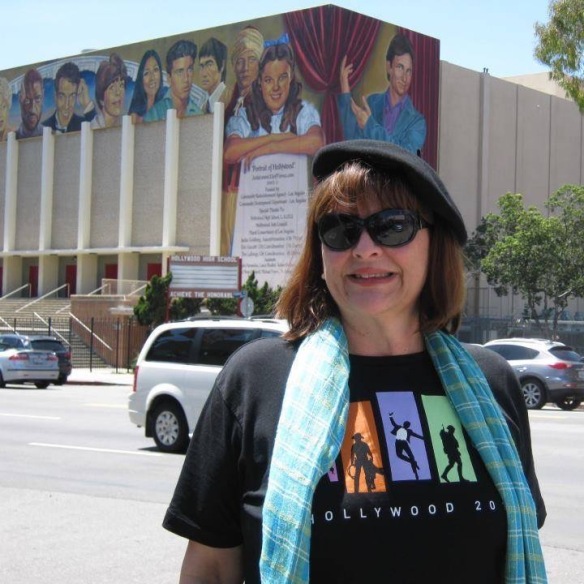 Will we run into anyone who actually attended Hollywood High and went on to have a high profile career in the entertainment industry? 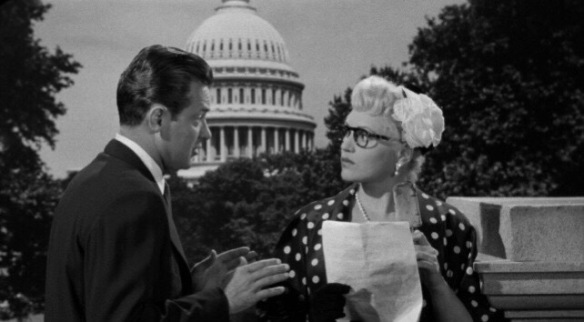 Will we reconnect with our earlier values concerning The Bill of Rights and The Constitution once we watch a screening of Born Yesterday with Bill Holden and Billie Holliday?

What screening will prove to be the sleeper hit of the festival?

Will we unexpectedly find friends attending a Film Noir Festival event at The Egyptian? 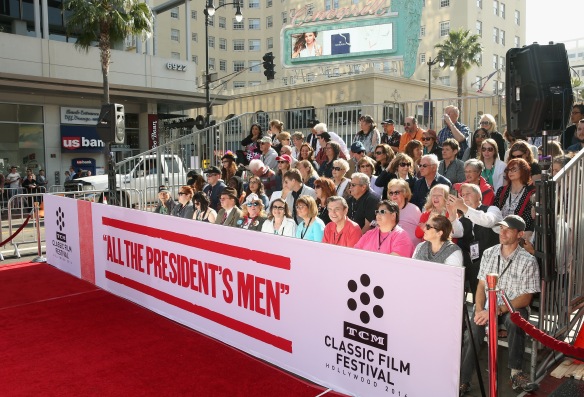 Will we meet new friends while we watch the Red Carpet Guests?

Will me make new contacts while lining up for our favorite films? 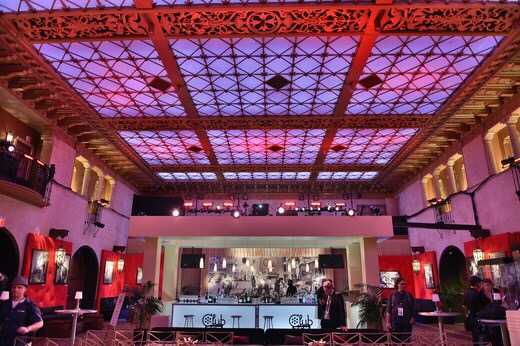 Will Club TCM be where we meet that special someone? 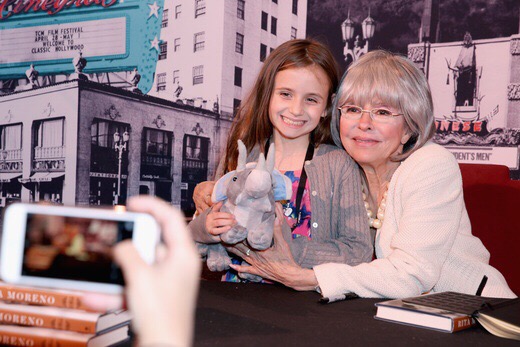 Will we learn about new film books we want to read? Will there be some new book signings? 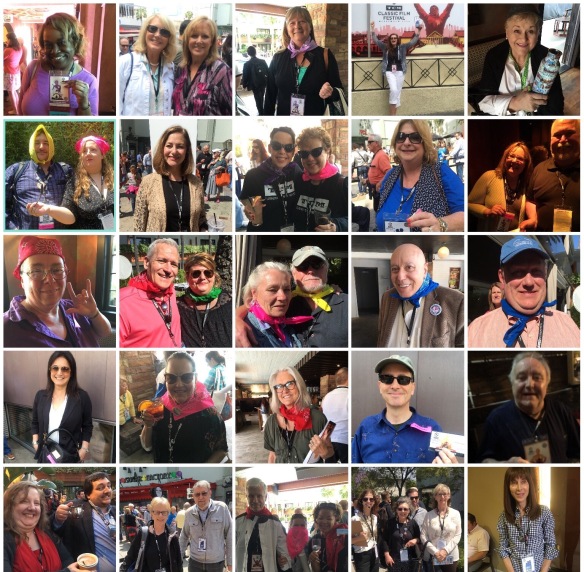 How many folks coming to the festival have never been there before? How many have been every year?

All that and more will soon be revealed in less than two months!
What do we know for sure? 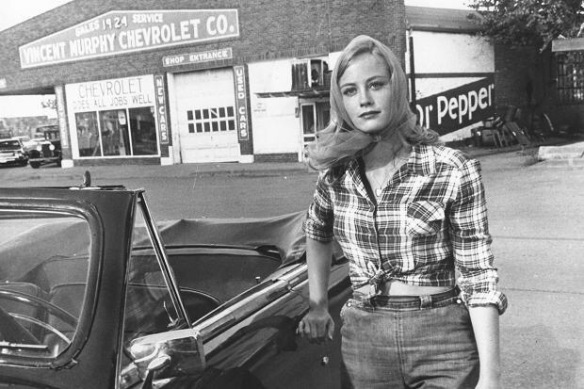 We’ve got a Peter Bogdanovich tribute and The Last Picture Show, as well as What’s Up Doc!
We’ve got Genevieve Bujold and King of Hearts!
Wonderful Kate MacMurray returns to introduce her father’s film with Claudette Colbert, The Egg & I.

Bogdanovich, the legendary writer, director and film historian, will appear at screenings of his films The Last Picture Show (1971) and What’s Up, Doc? (1972), while Bujold will introduce the U.S. restoration of King of Hearts (1966) in which she stars. Also in attendance at the fest will be Kate MacMurray, the daughter of the late actor Fred MacMurray, who will be part of the festivities surrounding the 70th anniversary world premiere of a restored version of her father’s film The Egg and I (1947).

Other special offerings include world premiere restoration screenings of The Court Jester (1955) and, in 3D, Those Redheads From Seattle (1955); 75th anniversary screenings of Arsenic and Old Lace (1944) and The Palm Beach Story (1942); screenings of pre-Code classics The Front Page (1931), Red-Headed Woman (1932) and Twentieth Century (1934); and two special presentations: The Great Nickelodeon Show and Beyond the Mouse: The 1930s Cartoons of UB IWerks.
Additionally, there will be special live music events: the Alloy Orchestra will return to the fest to accompany a screening of the Harold Lloyd classic Speedy (1928), while composer-musician Stephen Horne and musician Diana Rowan will accompany a screening of Stella Dallas (1925).

And don’t forget about upcoming Fathom Events on Sunday, February 12, and Wednesday, February 15, with Cary Grant and Deborah Kerr in Leo McCarey’s An Affair to Remember.